The Great Sendai Earthquake took place in Japan on March 11, 2011, leaving behind incalculable losses. The design community stood by the side of the Japanese people displaying solidarity in many ways. One of them was the Arise poster exhibition in the Academy of Art Atelier in San Francisco.

Twenty-five selected artworks were exhibited. The top five of them (including three from our studio) have been sold online through the American Institute of Graphic Arts, as a small contribution to the Japanese nation. 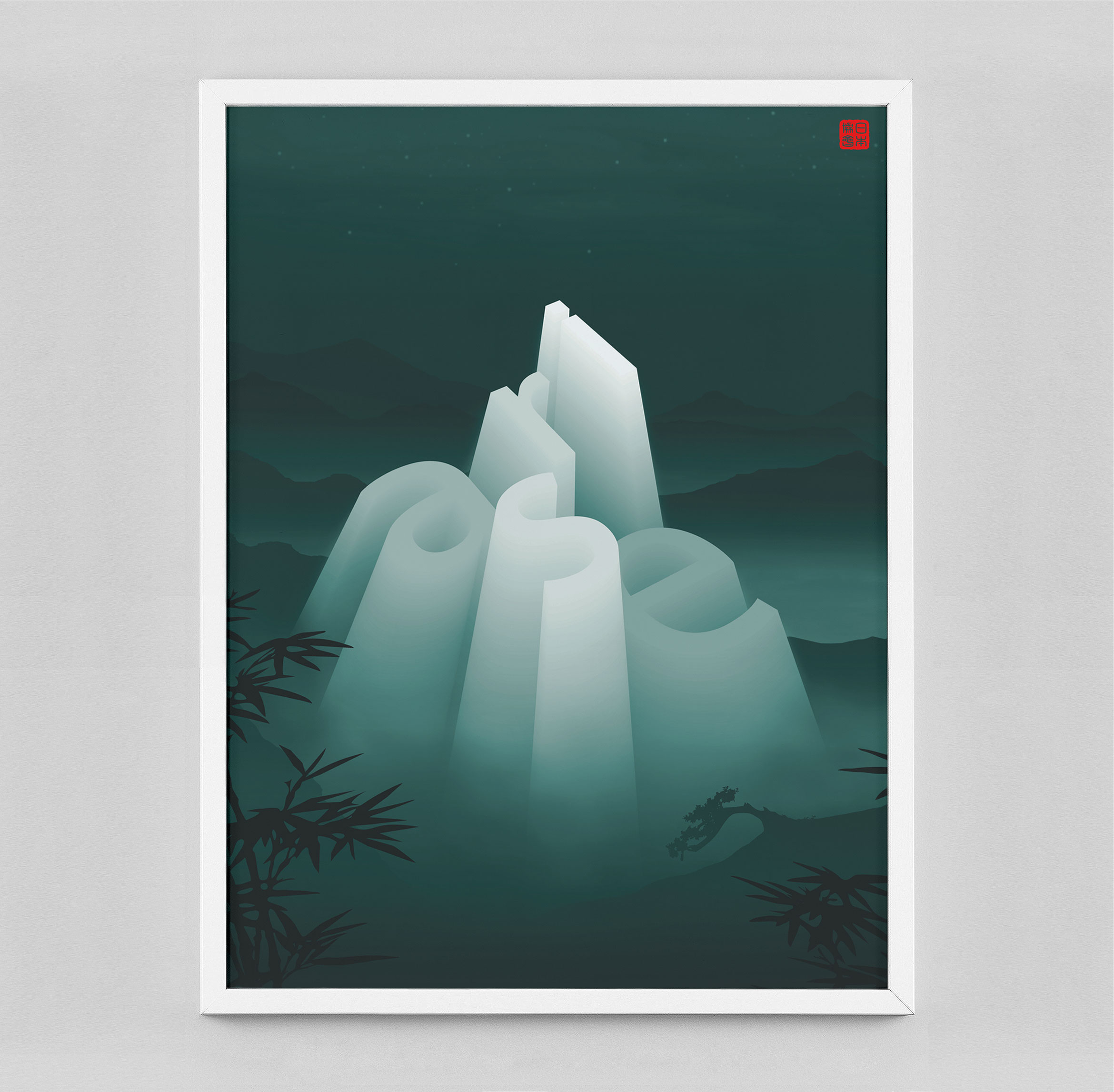 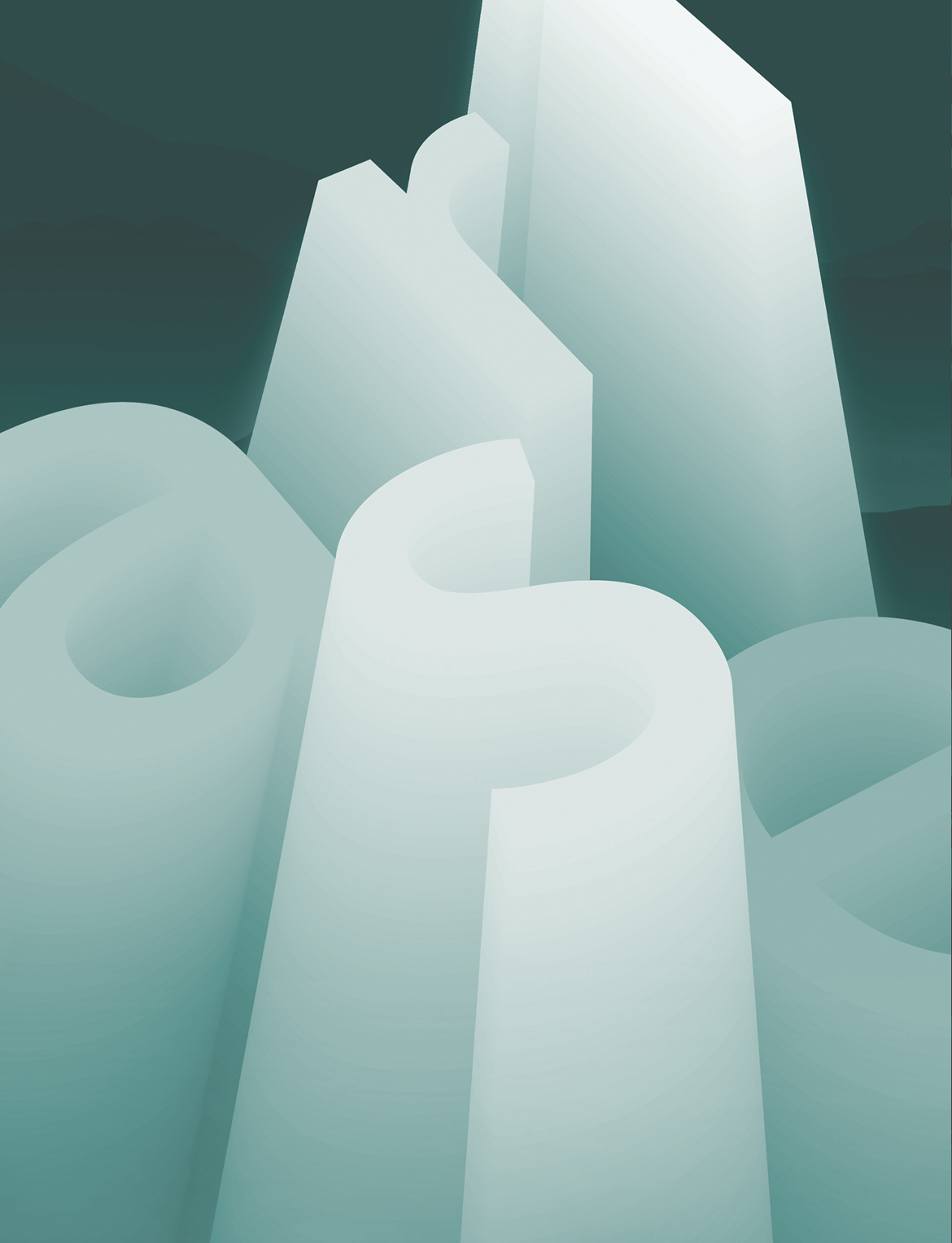 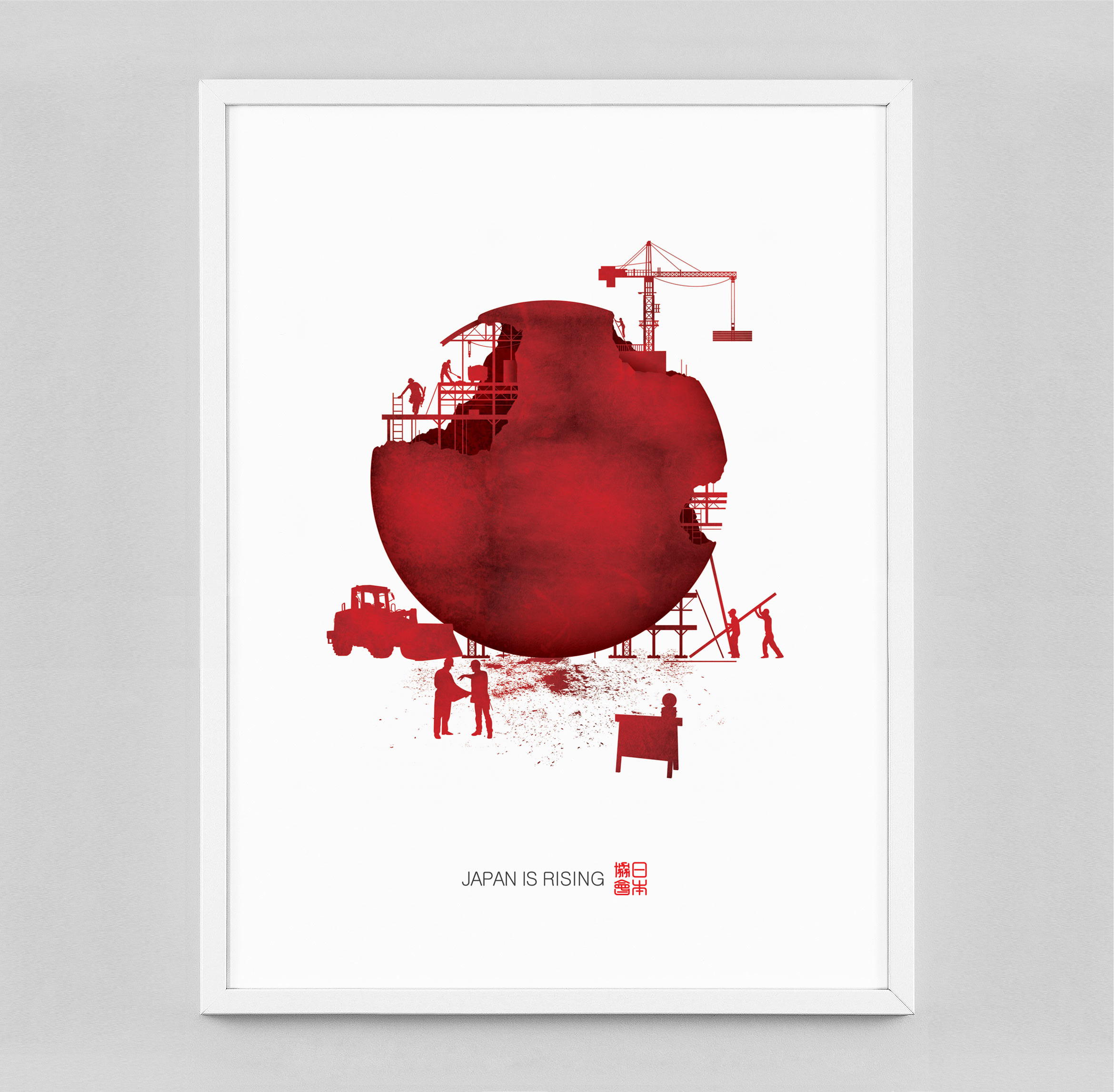 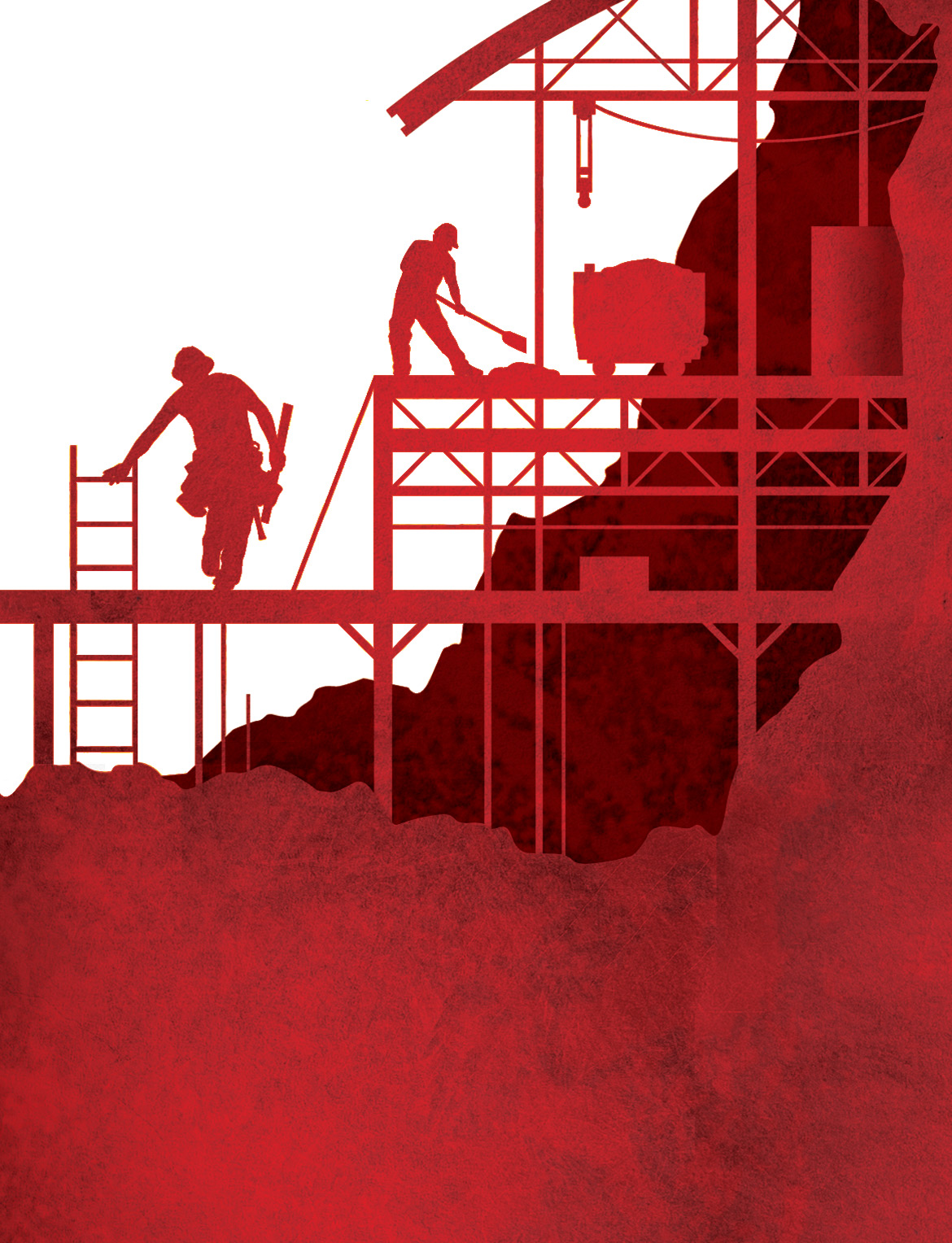 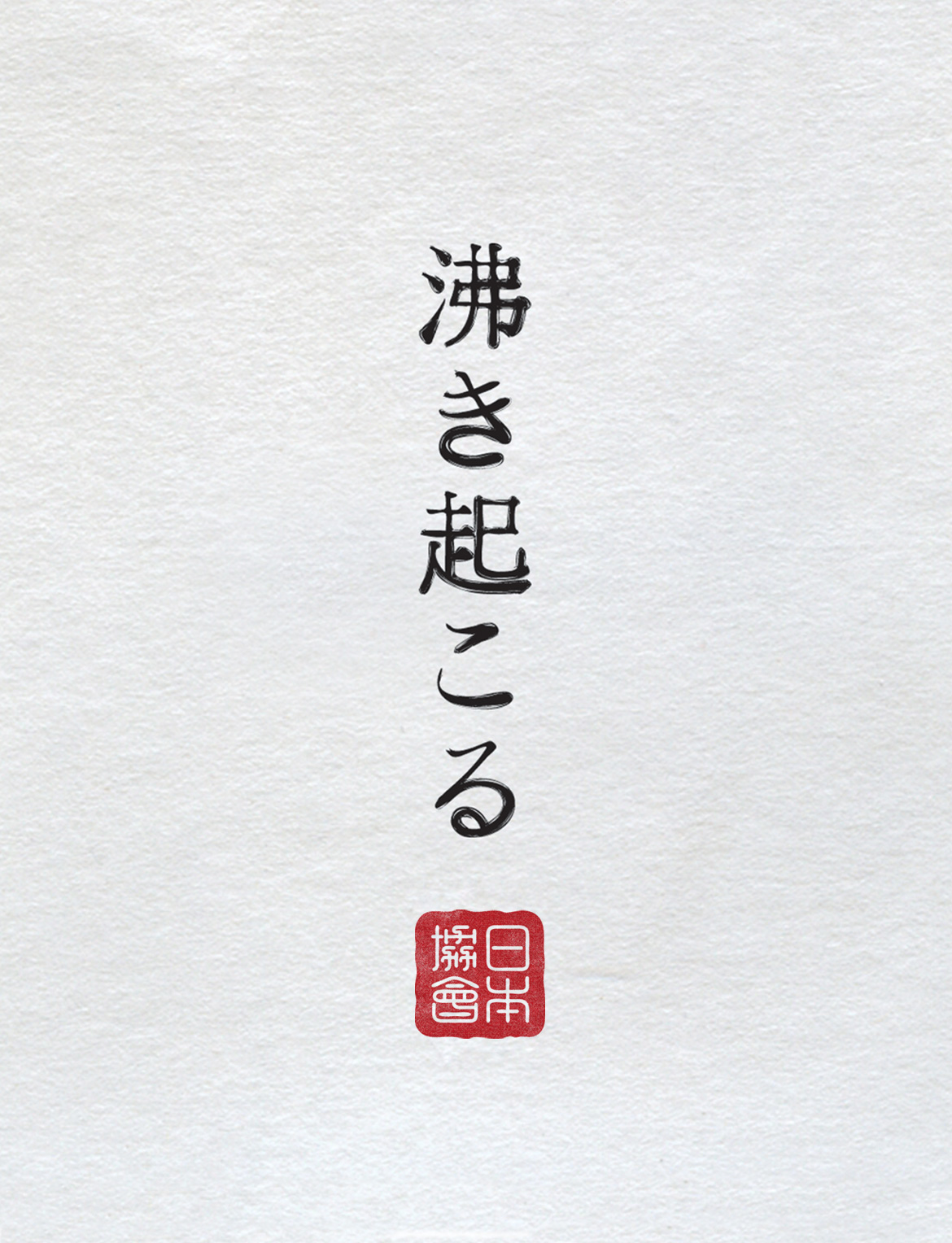 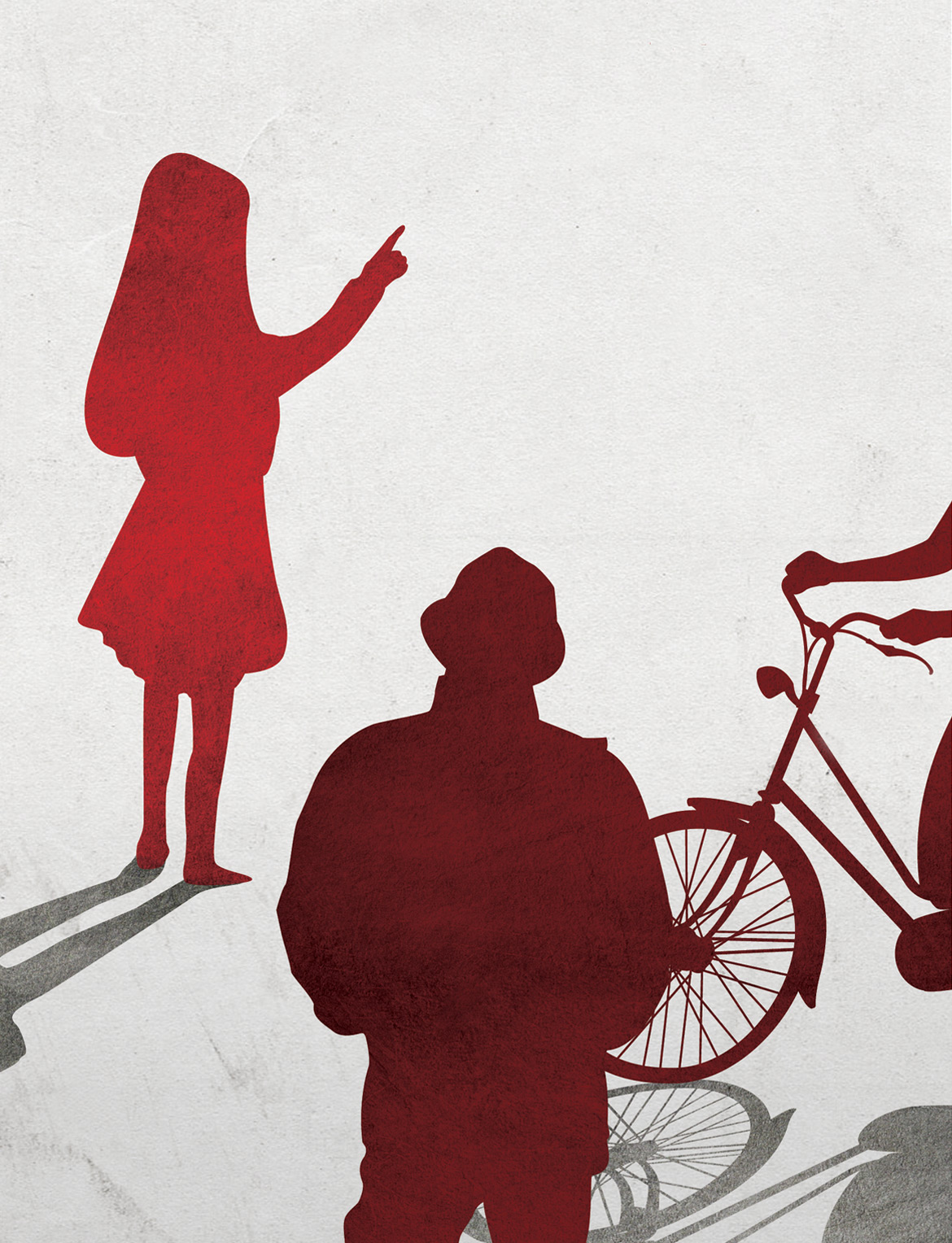 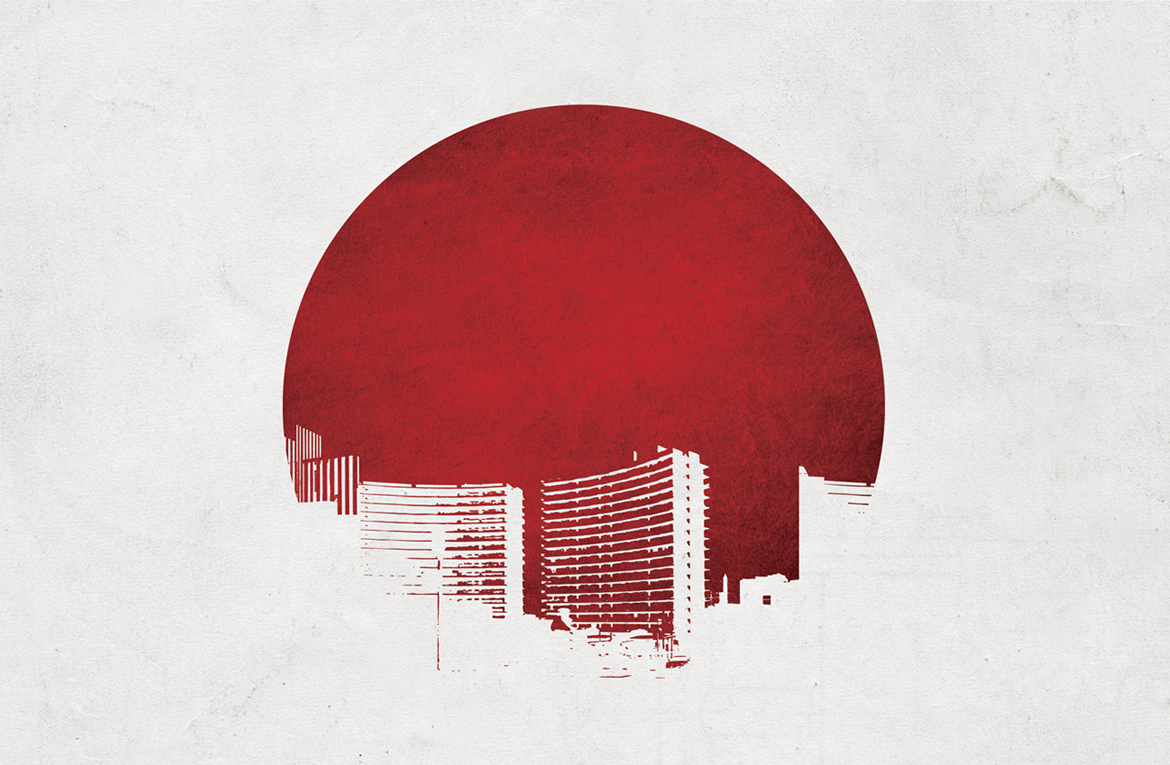 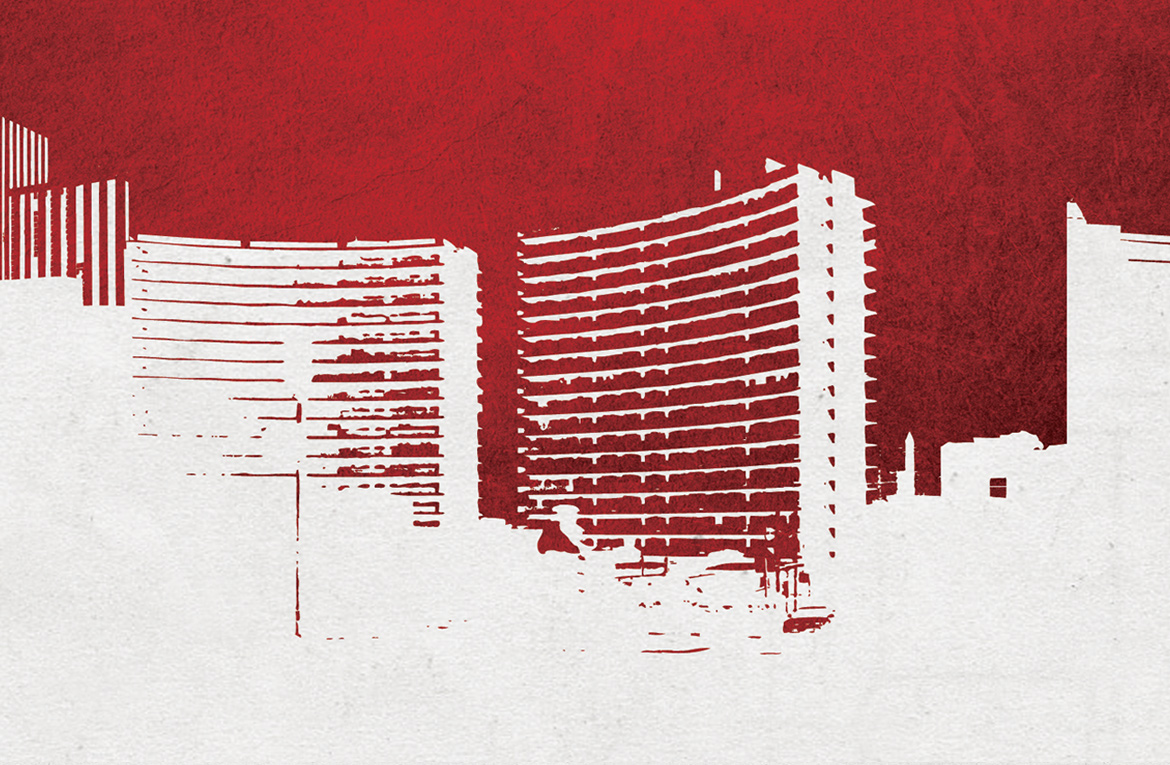 Previous
Next
What can we create for you?
TELL US